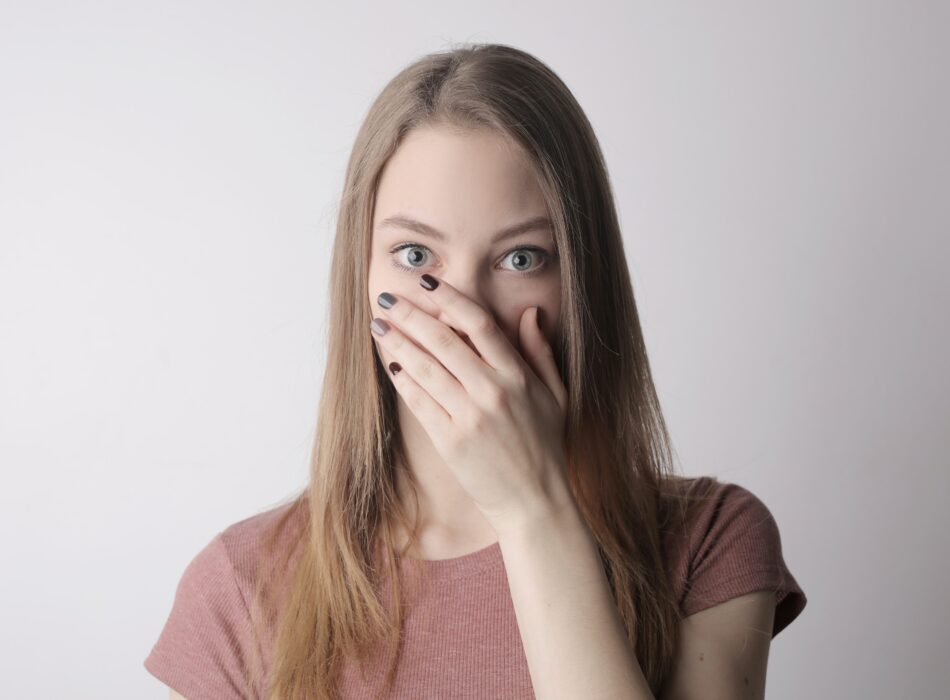 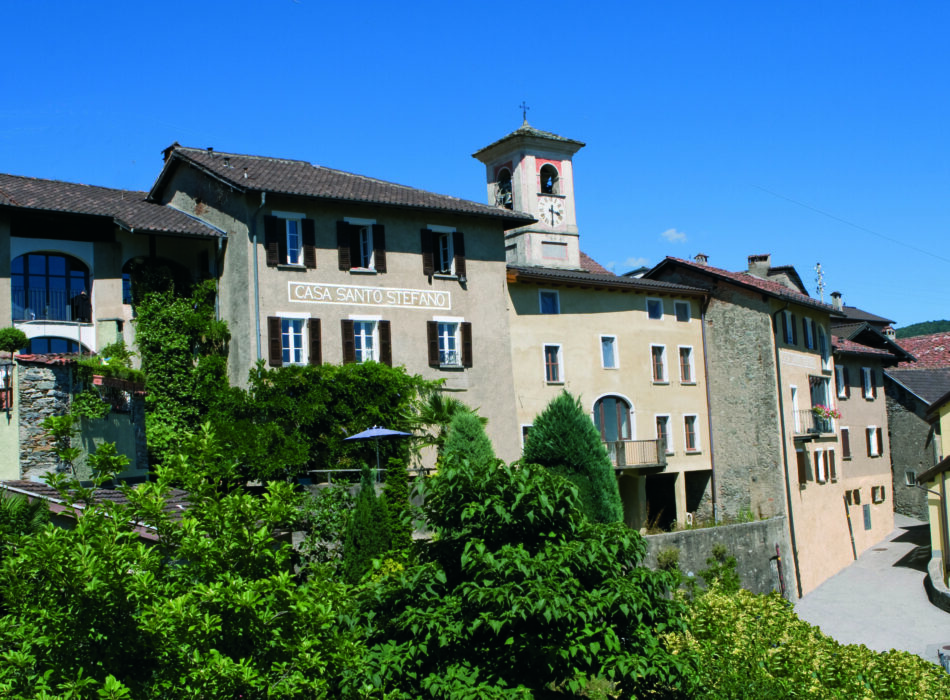 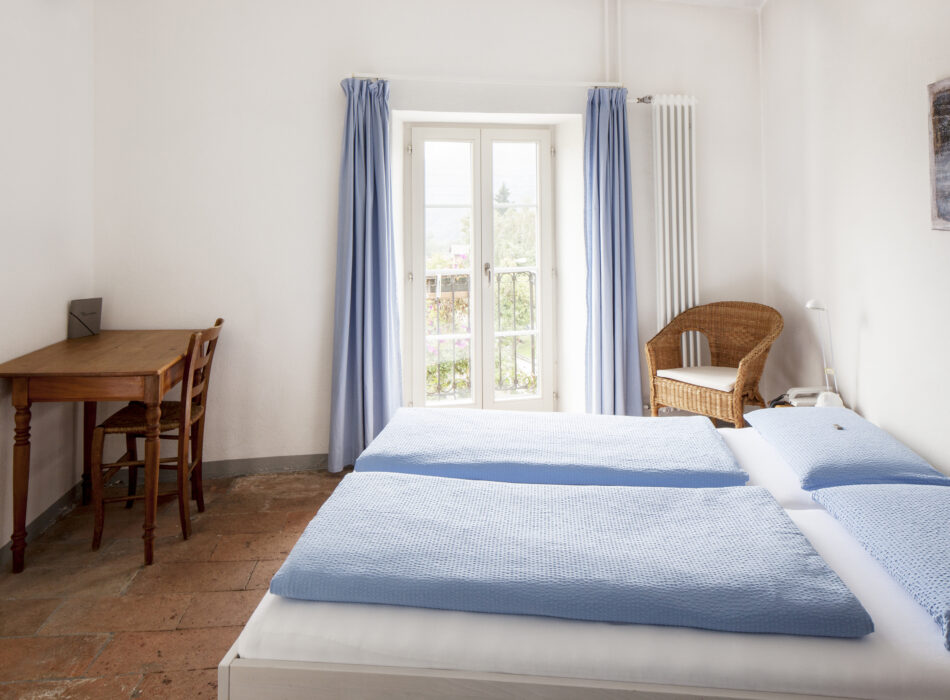 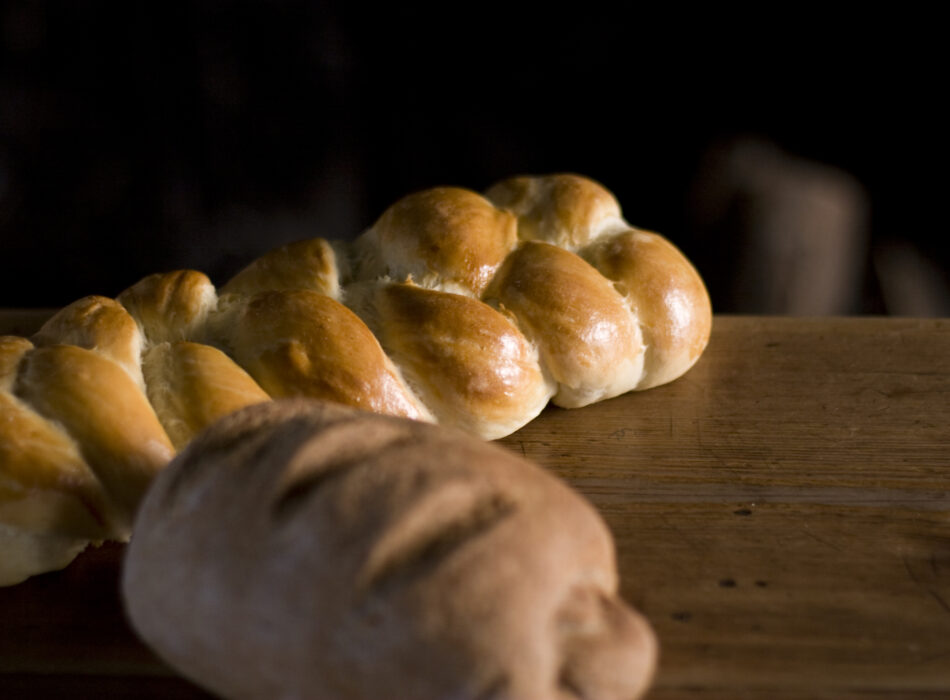 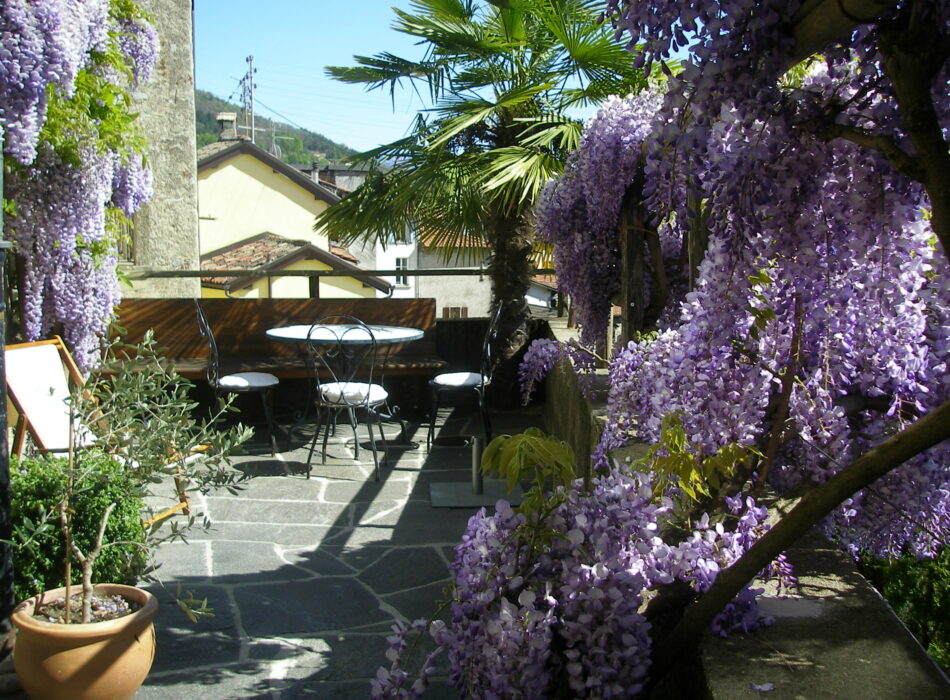 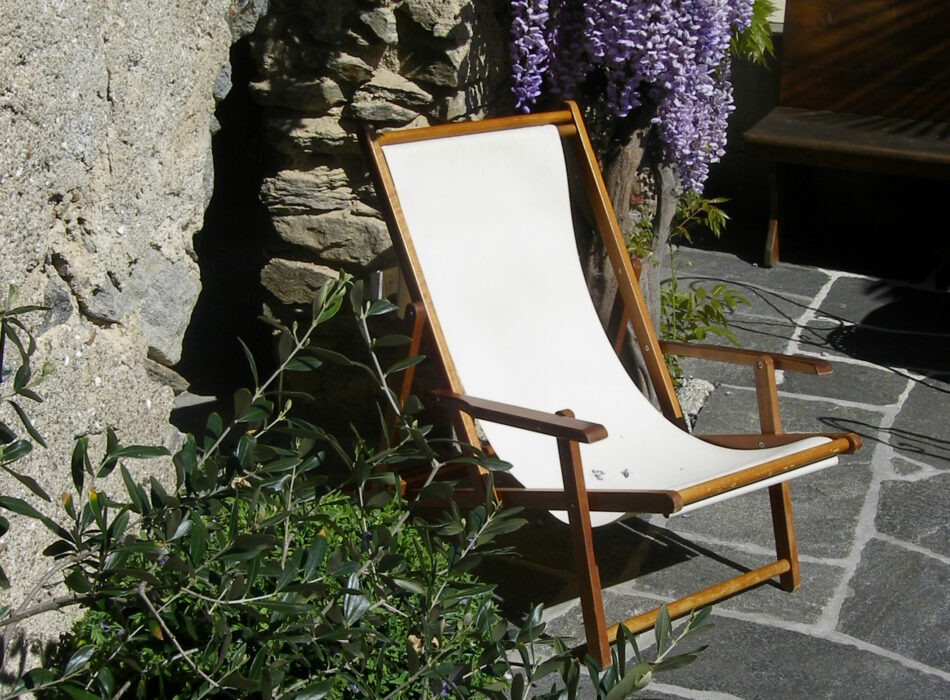 In the middle of the night the phone rang. Somewhat agitated, one of our guests explained that she and her husband had just arrived back at the hotel after a late dinner to find another couple asleep in the room they had booked.

What should she do now, she asked? She wanted to sleep!

We gradually began to unravel what had happened.

The callers had arrived late afternoon and had been in a hurry when they picked up the room key. Without getting their bags out of the car, they had
immediately left again to meet their friends as planned.

Later in the evening, another couple had used the self-check-in facility to move into what they thought was their room, and had gone to bed. We weren't around at the time. They thought it funny that the key didn't fit, but the door was open and could be locked without a key by turning the knob on the inside (the only door that does this!).

Both sides got quite a surprise! The first couple used their room key to open the door to find strange people in their bed, and the second couple were woken by intruders in 'their' room!

As a hotelier, you don't deal with problems like this every day. We managed to placate the shocked latecomers and guide them by phone to another room – an upgrade in fact, because it was even nicer than the first.

It all made for lots of laughs around the breakfast table next morning. 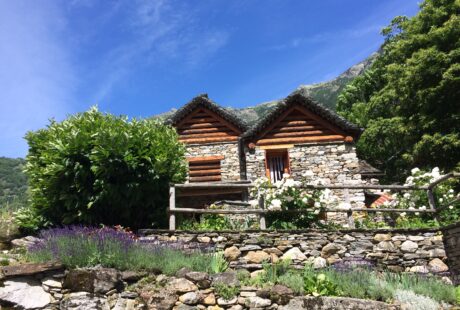 Simply switch off, away from the hurly-burly of everyday life. We should treat ourselves to a little rest and relaxation much more often. What about a time-out in a romantic rustic cottage in the Ticino? 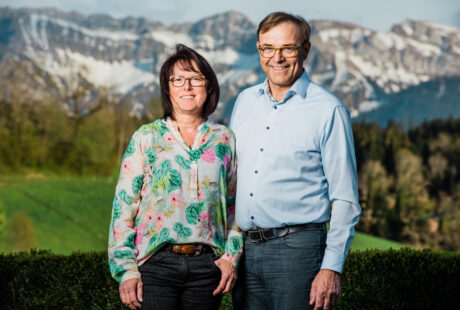 Suddenly everyone wants to book a private stay. Get the authentic experience that only this type of accommodation can offer.

News from BnB - A 2-minute read